Brida and Ngarliyarndu Bindirri trace their roots back to 1970 – a very different time when proud station men and women were displaced by the 1967 Referendum and 1968 Equal Wage Case. Unable to remain on and maintain their cultural sites or work the stations of their land, many made their way to Yirramagardu (Roebourne) and settled in the ‘Old Reserve’ on the other side of the Ngurin (Harding) River.

It was the very early days of mining operations on the coast and Robe River Mining (now Rio Tinto) was constructing their vast vision of iron ore production. A group of brave, hardworking and dignified local men were not content to be ‘locked out’ of work and with an old Buick ute and a few lawnmowers, started ‘Ieramagardu Gardening’ in 1974.  They would drive to the gates of industry and ask the foreman for ‘a fair day’s work and a fair day’s pay’.

These men were senior lawmen, respected elders and talented station hands and their actions paved the way for a generation of men and women to work hard for the respect that they’ve earned. Many of Brida’s people went on to become operators within industry, overcoming extraordinary challenges and forging relationships that led to a greater connection between industry and the Pilbara’s local people through Hammersley Iron’s (now Rio Tinto’s) Aboriginal Training and Liaison unit (ATAL, 1990) and a deeper appreciation of Aboriginal culture and land entitlement, now represented in Native Title.

It would be many years later that Native Title enabled broader Australia to comprehend that the land they worked was always theirs – yet this entitlement never impacted their dedication to a life of hardworking dignity to provide for their families.  Through these turbulent years their efforts were reflected in Robe River Workers Association and Ngurin Resources (1986), Roebourne Workers Association (1993), Brida Pty Ltd (1999) and Ngarliyarndu Bindirri Aboriginal Corporation (2000).

Brida’s journey attracted equal parts enthusiastic support and bitter disappointment, however their determination forged a genuine partnership with industry that survives to this day and still invites all people of Ngarliyarndu to ‘walk in two worlds’.  These are the men we remember.

This tradition of hard work and earned respect carries on today through Brida’s commercial operations and in Roebourne through NBAC’s reformed Yirramagardu Crew, the Red Dirt Driving Academy, Roebourne’s Elders Yarns and the ground-breaking social innovation project, the 6718 Advantage Plan.

At every opportunity we ‘Remember the Old People’ and walk in their footsteps to earn respect, forge careers and create partnerships for all the people of Ngarliyarndu (people of the coastal Pilbara). 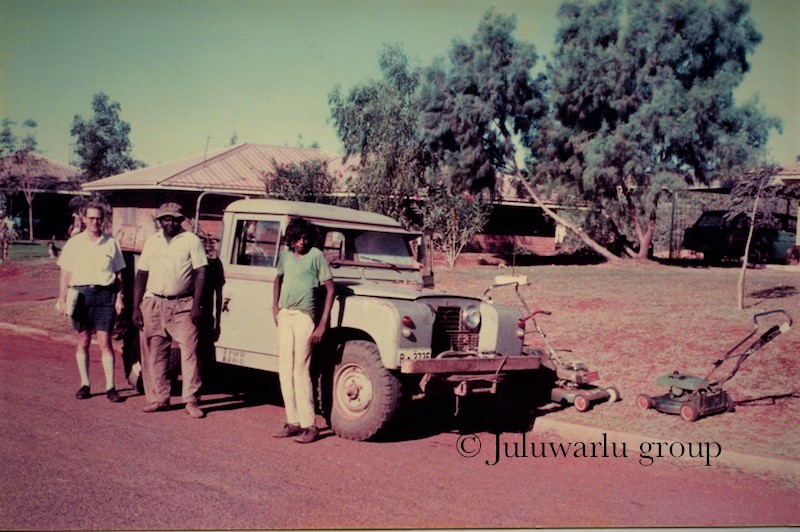 Early Ieramagardu GardeningWith thanks to local archivists, Juluwarlu, this photo captures the early days and the men who created 'a fair days work for a fair days' pay' for local people from the sweat of their brows. 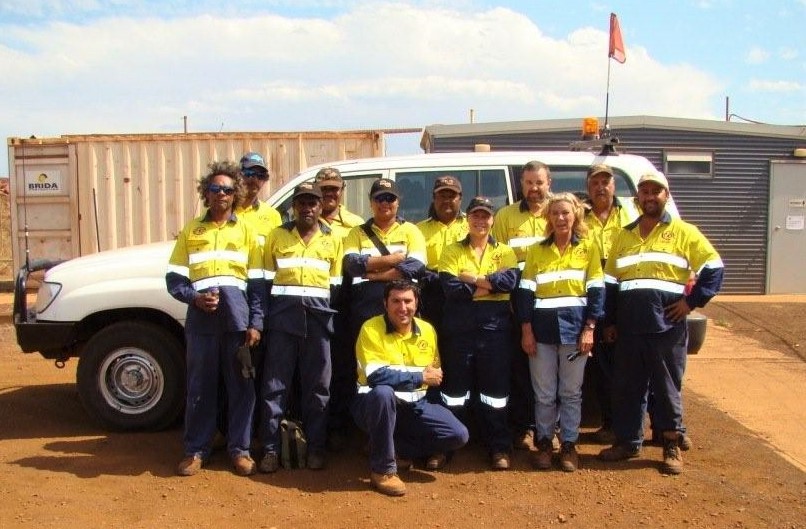 Brida in 2008High hopes and strong backs in the team. Three members of this team are still employed by Brida. 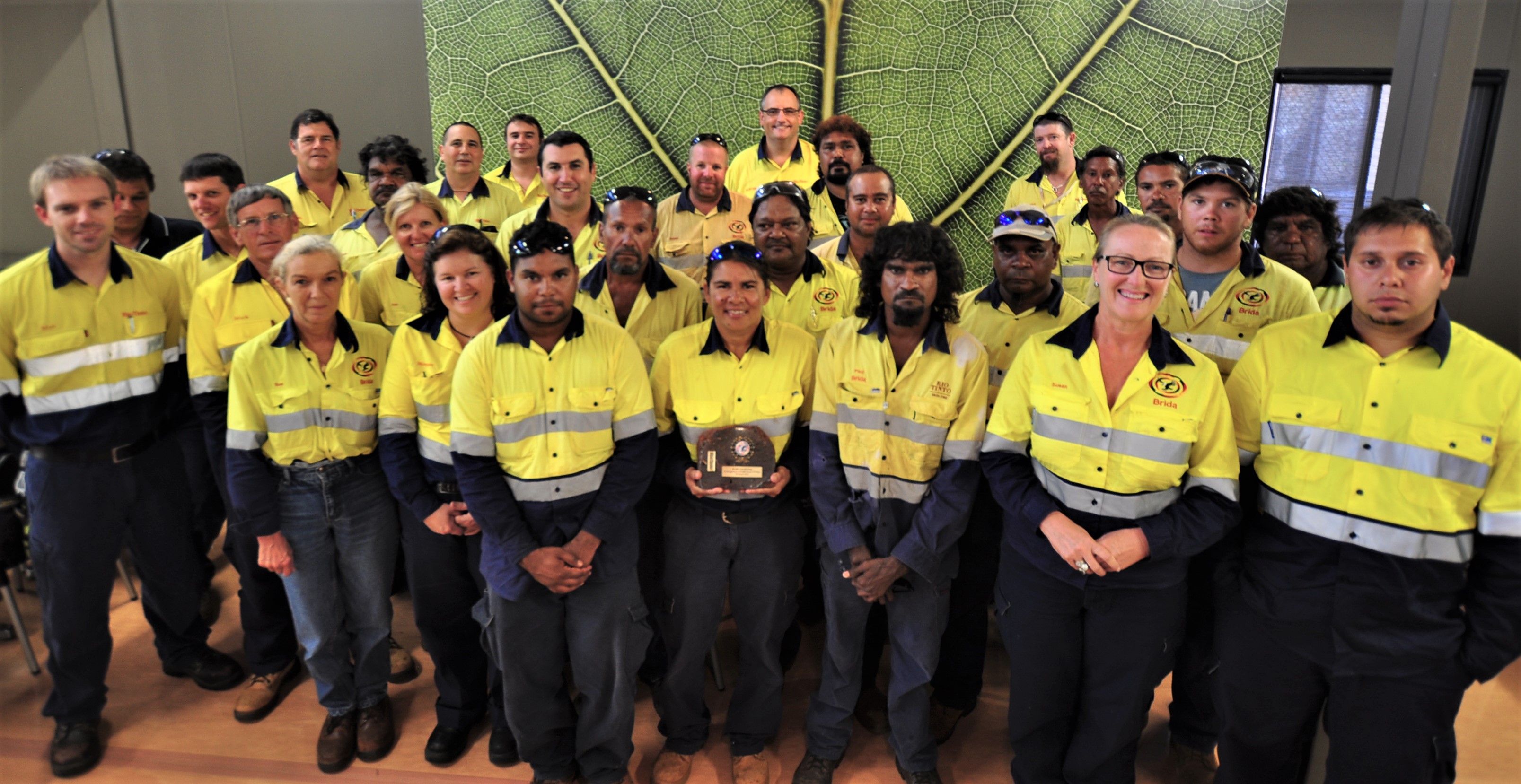 83,000 LTI Free HoursBrida receives recognition from RTIO for their achievement of 83,000 hours without a Lost Time Injury.